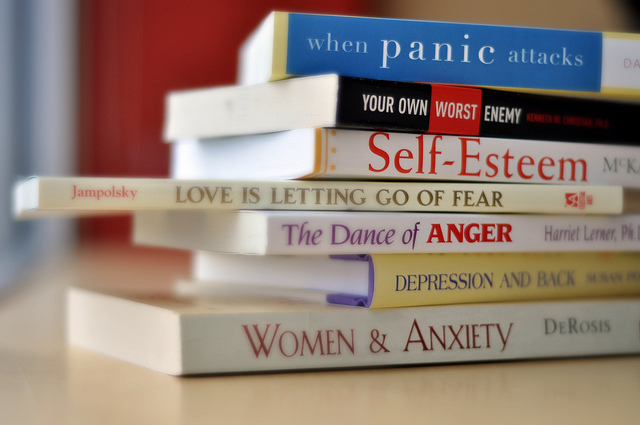 When someone rises to the level of “rockstar” in any industry, including the wedding industry, they gain legions of fans.  They become an inspiration to thousands, encouraging them to achieve their dreams, just like they did.

We need our heroes because they help us believe.  But what do we do when our heroes fail?

Take any recent scandal involving a hero who was “outed” as a fraud, a plagiarist or a racist, and you can trace the shock waves reverberating across the internet.  The indignation.  The accusations.  The RAGE.

In the wedding industry, I’m thinking of the accusations of plagiarism against photographer rock stars Doug Gordon and more recently Jasmine Star.

When they let us down, it makes us rethink everything we ever believed about them, much like we would with a cheating spouse.  “Was he lying when he told me this?”  “Did she really mean what she said?”

It happened to me.

My Hero Betrayed Me

My very first internet marketing guru (guru in the true sense of the word, since he was the one who awakened in me the desire to create and inspire with education, a journey that led to Book More Brides) let me down.

I’d already invested thousands of dollars in training by this individual, and we decided to go for high-end coaching with his, “personal marketing, copywriting and technical advisors.”  I was so excited to have access to these experts that the $5,000 price tag seemed trivial.

We quickly discovered that these coaches were NOT his “trusted advisors.”  They were former students he’d elevated to the level of coach.  Most of them had less expertise than we did, and many admitted to barely even knowing the guru.

That was the first blow, but my love for this guru was such that I forgave him immediately. It was a misunderstanding.  He couldn’t have meant to deliberately mislead us by calling them his personal advisors; it was just compelling copywriting.

Then one of these “trusted advisors” ripped off not only our marketing campaign and website idea, but the actual page layout and design itself!  He stole our idea without ever asking for permission.

I was beyond hurt.  My beloved guru had let me down.

When we confronted our coach coordinator about the issue, they refunded our money and tried to make it up to us with free services, but the damage was done.

It didn’t matter that my guru wasn’t actually the one who ripped us off.  I would never look at him the same way again.

When Heroes Go Down in Flames

When we suddenly discover something about our hero that we don’t like, it seems like EVERYTHING they ever did and what it meant to us was a LIE.  Everything they’ve given us vaporizes in the scorching reality of their betrayal.

What if they were the tremendous inspiration responsible for the creation of amazing things in our lives…AND they are also guilty of lying, plagiarism or betrayal?

When your hero lets you down, don’t let your anger make your reject the gifts she has given you.

What Heroes Teach You About Yourself

We’re no different from the heroes we worship.

You have the same strengths, the same power, the same inspirational qualities; you just don’t know it yet.  You see your ideal self in them, and that’s why you love them.

At the same time, heroes carry the same flaws, sins and Dark Sides that we do.

The next time a hero lets you down, whether it’s your business guru or your best friend, try to remember that they are a mirror for you.  You’ve disappointed someone at some point in your life, failed to live up to that higher standard, sinned and let someone down, just like they have.

Here’s the lesson learned by one inspiring photographer who was betrayed multiple times, who admits how she failed, what she learned and how she ultimately triumphs.

Forgive them and you forgive yourself.  Don’t have to ignore the betrayal, but don’t let it rob you of the blessings their inspiration has given.

By doing so, you keep the real hero alive within you.