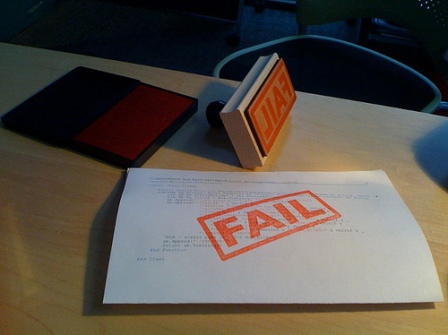 There are all kinds of business awards given out each year.  Some for outstanding performance, design achievement, great acts of humanitarians healing the world..and then there is Mark Zuckerberg.

Esquire magazine named him one of the 10 worst-dressed guys of 2010 in their “2010 Celebrity Style Hall of Shame” list.

I guess if I was a  twenty something billionaire I probably wouldn’t give a crap either.