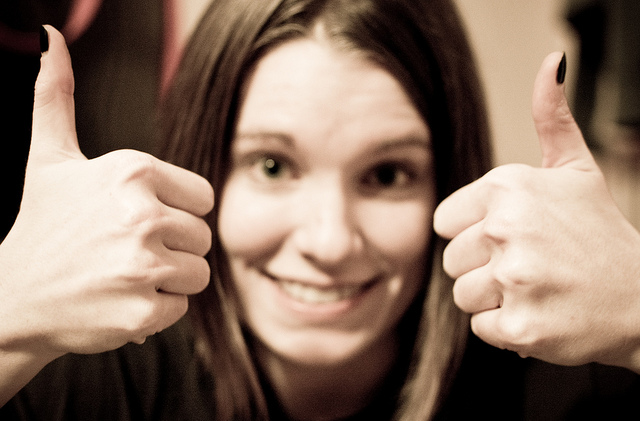 How many times have you tried some new marketing tactic and it’s either failed, or just not turned out as planned? I would guess it’s happened multiple times. Everyone has things that just don’t work for them. However, as Les McKeown points out in his article, the problem might not be in the idea itself so much as something else connected to the execution of the idea.

Before you stop using a new wedding business tactic that you’ve been trying, take the time to figure out why it failed. Was it that your new website was a bad idea, or was the actual problem in the layout of the new website? When you are learning to ride a horse you don’t give up the first time you fall of. You get up and try it again and again until you master riding. New business tactics are the same. When a store re-brands itself it can either do wonders for the store, or kill it. The only reason re-branding kills a business is because it was done poorly, not because they shouldn’t have tried to update themselves.

While there are some horrible business ideas out there, most of them are actually good ideas. Think about the advertisements you see on TV. Some are great, others are terrible. You don’t stop advertising because one ad didn’t work out. You just come up with a new idea, hire new people, and keep going. What do you think?