Each and every one of us who attended the Social Media Marketing World conference last month in San Diego was bombarded with the exploding trend of live video.

Huge themes throughout the conference were human to human marketing and authenticity. So, for me, live video was a seamless match for both of those things. What’s more “real” than something unedited happening live?

In his keynote address, in which he proclaimed 2016 the Year of Live Video, Michael Stelzner told us: 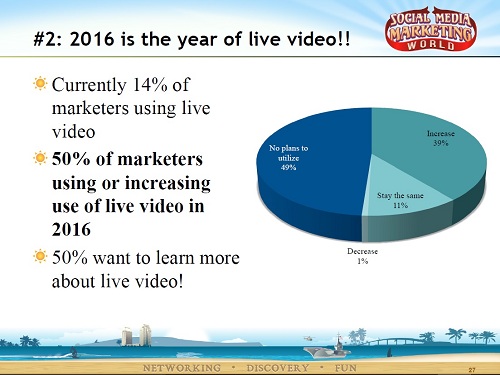 Michael suggested that Snapchat has the capacity to take on Facebook! That is surely something that cannot be said lightly and makes us take note. 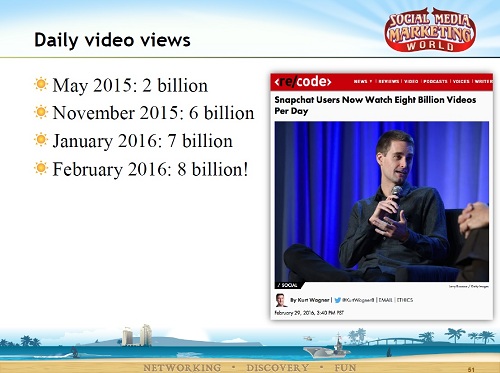 As a true testament to the importance of live video, Facebook has changed their algorithms so that live Facebook videos are now rocketed to the top of news feeds, yes, bypassing even our clients’ engagement announcements with 329 likes and 107 comments! 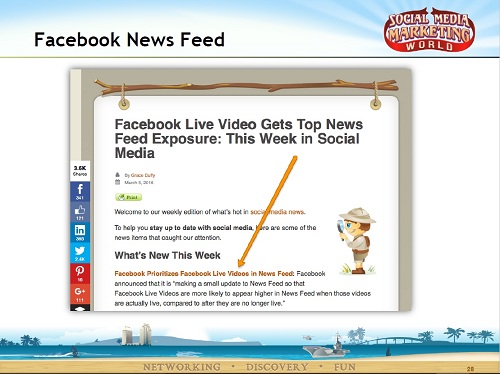 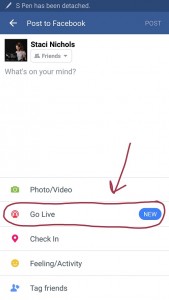 So why don’t I have slides to show from the Snapchat lecture I went to?

Mostly because Shawn McBride, better known to his throngs of Snapchat followers as “Shonduras,” jumped up on stage in a flannel shirt and backwards cap reading his handwritten notes off of a napkin…notes that he told us he made during the previous speaker’s lecture.

Did I mention “authenticity” was a heavy theme at the conference?

Shonduras still blew all of our minds with or without slides.

Shonduras mentioned that Snapchat is hard to learn how to use…so choose your username wisely or it can be difficult for friends and followers to find you.

He advised that we watch as many of our friends/followers videos as possible and engage with them. He said this is where Snapchat differs from Instagram and Facebook (places where people just hit “like” and move on)–Snapchat is about actual conversations.

Finally, he suggested friending anyone who opens your snaps and keeping your videos to 4-6 seconds (versus the full 10 seconds Snapchat allows). 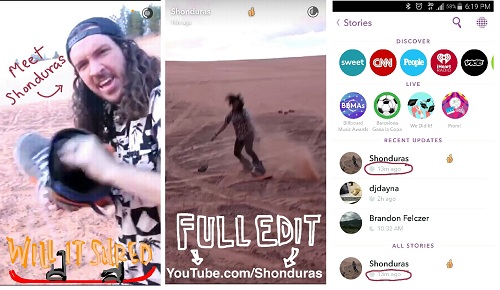 For those of us in the wedding industry, live before, during, or after a wedding is an awesome way to use live video.

Clients want to see you perform at an event? Tell them to tune in next Saturday on your chosen live video platform!

What do you think about live video?