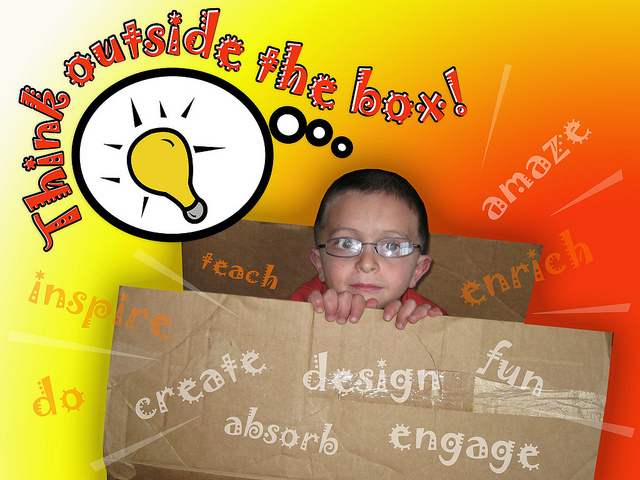 A branding disaster is when something happens which tarnishes the image of a brand. Most often this is triggered when the brand, business, or person does something which goes against what their brand or image stands for.

Let’s think about it. In Egypt President Honsi Mubarak made the mistake of not being open to feedback. When anyone, including a president of a country, makes that mistake it will result in rebellion and anger. A company has to be open to feedback, even if that feedback is bad.

Other celebrities have set up their image a certain way, but are then caught doing something that is in direct opposition to that image. It you go with telling the truth from the start it will minimize such mistakes, and helps build trust in your brand. Every company makes mistakes though, so when something happens that shouldn’t they must be willing to admit their mistake and take responsibility in making things right. Check out Heather Huhman’s post on this subject!