Be an Invincible Wedding Pro In Any Weather

Hey, do you want to be the most BADASS WEDDING PROFESSIONAL EVER?!?

Are you trying to be a WEDDING PRO SUPERHERO???

Then let it be known that nothing as piddly as a hurricane will stop you from performing your duties on that bride and groom’s special day. 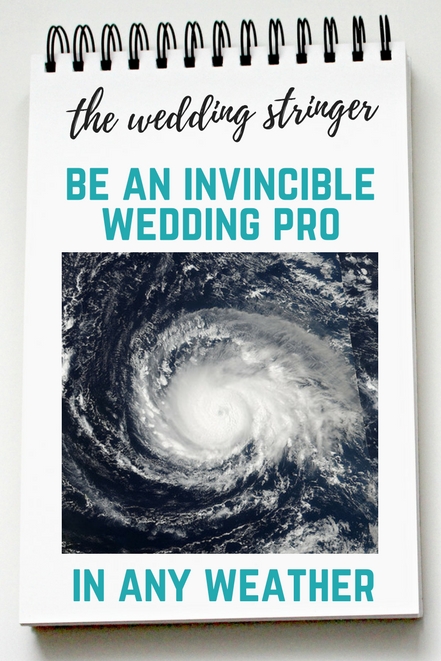 I am writing this while Hurricane Irma is making its way up the Florida Gulf Coast. It’s supposed to be the strongest Caribbean hurricane on record.

Scores of flights have been cancelled. Major sporting events have been postponed, and of course, many Florida weddings planned for this weekend are not happening.

Jessie Weir and Christopher Chouinard tied the knot in Vero Beach on Friday, September 8th with Irma bearing down on the state.

They did so despite most of their guests having cancelled.

They did so despite their reception area closing due to the storm.

They did so despite most of their vendors cancelling to evacuate.

Did the couple think about postponing their wedding? LOL, hell no. “This was going to happen, there was no question about that,” said Weir.

They must’ve been frustrated by all the wimps around them. Or the ones that used to be around them before they hightailed it out of Florida.

One wedding pro, however, was NOT a wimp.

Kati Rosado, their photographer, showed up.

“I just didn’t have the heart to say ‘Sorry, I can’t make it.’ A wedding is such a special day and it’s the only chance to capture those moments.”

The piece quotes another couple who tried their damnedest to hold their wedding in Cocoa Beach as planned, but was unable to succeed the way Weir and Chouinard did.

It sucks, according to almost-groom Daniel Dillman, because “we were focused on going down to Florida and beating the hurricane anyway. It would’ve been a fantastic story to be able to pass down to friends and family in Ohio.”

That’s a really good reason to risk life and limb: because it’d make a great story.

So what should you do when you’re dealing with couples like these? Immovable nuptial objects in the face of an irresistible hurricane force? Consider these three steps.

All your gear, from your turntables to your floral arrangements to your cakes, should be quickly transferrable to waterproof cover. If you haven’t invested in items that will protect the tools of your trade from the elements, do so ASAP.

Or at least be as flexible as you can. The way Weir and Chouinard were able to pull off their wedding was by moving it up a day.

Fortunately, I doubt the photographer had other plans that day, except for not-evacuating, but YOU should have a plan B in place for unforeseen circumstances. Contingencies are a fact of life in the wedding industry.

Weir and Chouinard were dumb for going ahead with their wedding. Rosado was dumb for filming it.

Of course, you shouldn’t let inclement weather stop you or even faze you. But this is an emergency situation, with evacuation orders in place in much of the state. It’s not worth getting injured or killed over.

Rosado said it was “the only chance to capture those moments,” but in fact, it’s not.

I pored over the Florida law books, and I found no statute stating that if you call off your wedding for hurricanes, you’re not allowed to reschedule it.

In fact, that’s what Dillman and his bride are doing, as bummed as they are about it.

The customer is only right 99% of the time. If all the conventional wisdom and sources are saying GETTTT OUTTTTTTTT, take the loss, get out, and spare your own life.

How has this hurricane season impacted your wedding business?  Share your stories in the comments below!

Kevin Beane is from Akron, Ohio. He loves sports (check out his BBC-recognized column here), poker, and sleep, but above all comedy (particularly the sketch and improv varietals) which he performs around the Dallas area.

View all posts by Kevin Beane → 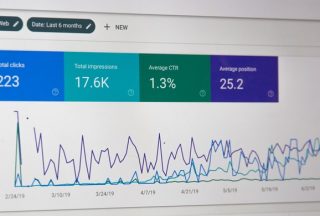 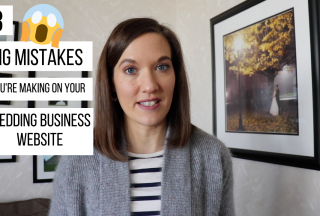 3 big wedding business website mistakes (and how to fix them!) 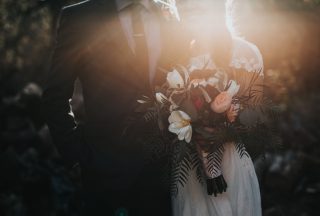 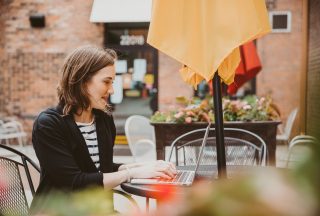 Sick of Blogging With No Results? 3 Actions to Boost Your Wedding Lead Generation