We’re constantly on the lookout for trends in the industry to keep our readers informed.  Hopefully you can leverage these surprising trends to increase profits for your wedding business.

The trend that began in the remote Carpathian Mountain villages of Romania has now made its way to America.  Among the first to entertain the concept was the famous ill-fated couple, Angelina Jolie and Billy Bob Thornton, who drew their blood with razor blades and wore it in lockets around their necks. 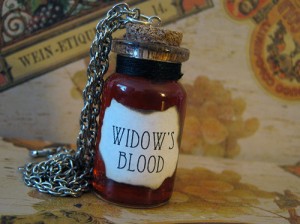 The full ritual involves a small cut that is made on the forearm during the ceremony, after which each partner brings his or her lips to the wound for a sip.  Tradition holds that those who share their blood in this way create the ultimate bond with mixing of their blood, representing the union of their lives together.

“I’ve never felt such romance as when my new husband had his lips on my wrist slowly drinking my blood,” – Jamie Lutz of Andover, Massachusetts 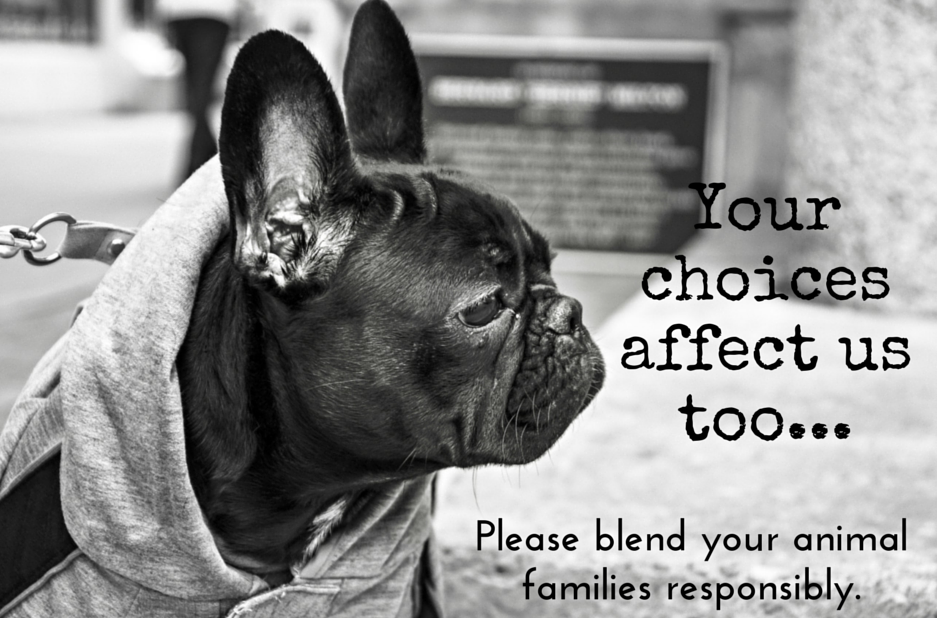 This bill originating from the Oregon state Senate gives voice to oppressed pets who never had a say in their owners’ unions.  The bill provides a court appointed advocate who mediates between each partner’s pets and provides free psychological profiling to ensure the happiness and long-term stability of the blended animal family.

The bill was prompted by the case of Eelee Vs. McGovern.  Ms. Megara Eelee’s Persian cat who was forced into coexistence with Mr. Ryan McGovern’s three chihuahuas.  Within months the couple was driven to divorce by the Persian’s subsequent eating disorder.

“If only if this law had been around sooner, Fifi would still be with us today.” – Dora Lee Cabe, Attorney

The self-marriage trend is taking off amongst the population of spinsters and socially awkward Millennials.  It allows them to legally marry themselves in order to avoid the stigma of single life.

The first petitioner for self-marriage was Harry Friedman, who holds the Guinness World Record for the most flatulence passed in a 24 hour period.  Knowing he would never find love due to his chronic medical condition, he petitioned the state to allow individuals like himself to enjoy the legal benefits of marriage as a solo partner. 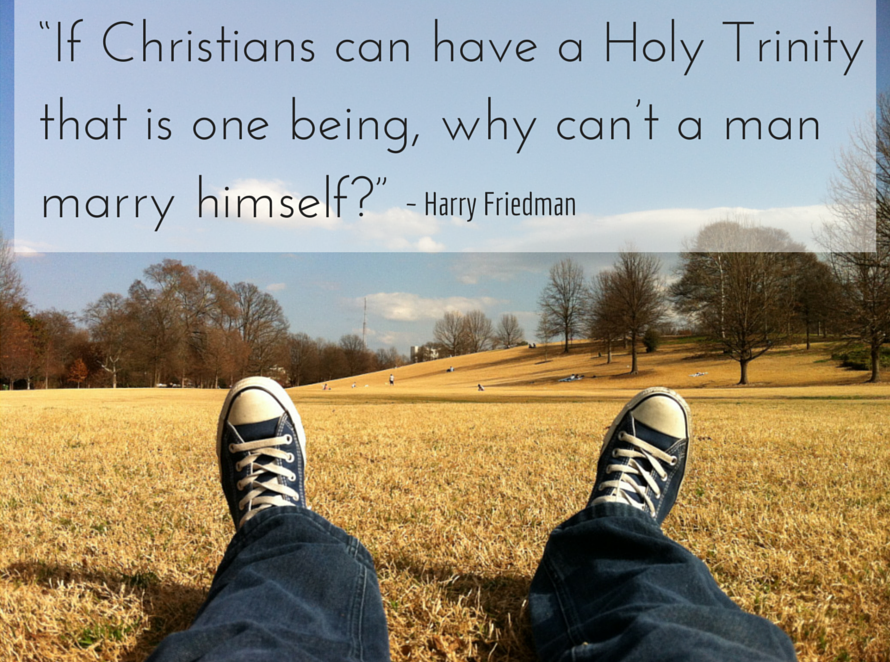 “If Christians can have a Holy Trinity that is one being, why can’t a man marry himself?” Friedman affirms.

Friedman is now a hero for terminally single Americans.

“I’ve never been happier!  I’m having such a wonderful time with myself on honeymoon at the Comic-Con in San Diego.  Someday through the miracle of science I hope to conceive a child with myself.” – Stefan Planke of Little Rock, Arkansas

While many are horrified by these trends, personally, this blogger thinks it’s an exciting time to work in the wedding industry.